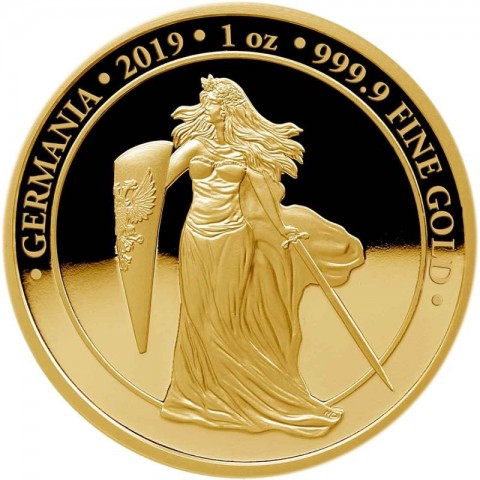 “Germania” is the Latin term for Germany, from which the name “Germany” is used in English language today. Due to the connection with patriotic feelings, this word was present mainly in German literature and poetry. In ancient times the area inhabited by Germans east of the Rhine and north of the Danube rivers was called Germania. At that time its first personifications on coins and reliefs appeared, depicting a brave woman – the guardian of the nation.

18 other products in the same category: